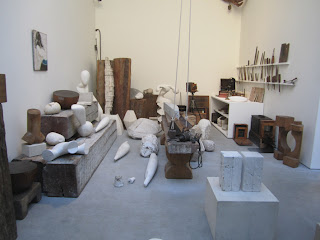 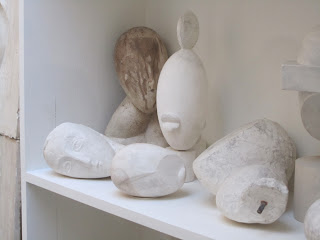 to pick up a copy or just to have a drink join us at gosh! for the launch party from 19:00 to 21:00 on friday 2 march. an exhibition of original artwork from the comix reader will also be on display.
Posted by maartje at 20:57