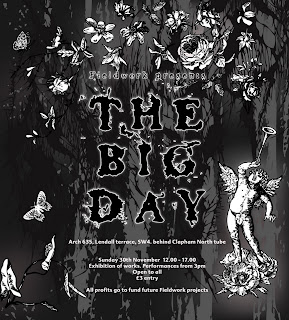 i am part of a group exhibition in clapham, london, this weekend. the theme for the exhibition is wedding and all participating artists received a word to base their work on. my word is ring and for those who won't be able to make it to clapham this weekend my contribution can be seen below. (the actual drawing is slightly smaller than the image below, fitting into a 51 mm circle) 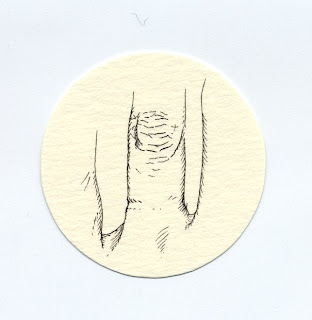 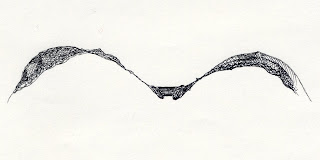 sketch for mini-comic
for those of you who understand dutch, today's 'trouw', a dutch national newspaper, features an article written by my sister, rozemarijn, and her friend amanda kluveld. the article makes some very interesting and valid points about why the government should mind its own business when it comes to people's sexual experiences.
Posted by maartje at 13:05 4 comments:

comica 2008 symposium at the victoria and albert museum 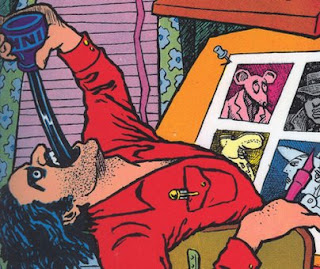 i spent all of today at the comica 'archetypes v stereotypes in comics and graphic novels' symposium at the v and a museum.
there were some interesting talks, although i thought some of them were a little example rich and content low. highlights for me were charles dierick's look at racial stereotypes in art through the centuries and sina shamsavari's presentation of gay comics, which unfortunately had to be cut short. i have to confess i had no idea who pat mills was, but paul gravett's talk with him touched upon some interesting (political) themes. i will definitely be looking up some of his work.

something else that made me cycle home with a smile on my face was that i met so many interesting and motivating people, a lot of them comics artists themselves. sarah mcintyre's enthusiasm was unbeatable. she writes a comic for children called 'vern and lettuce' and she is on the panel at the 'conversations:
great british comics - past, present & future' lecture at the ica on sunday.

there is always a lot of cross-referencing of significant comics and comics artists i have never heard of in the discussions at these events, but maybe that is a good thing.

last but not least i wanted to mention that there is a 6 month comic artist in residency at the victoria and albert museum. the deadline is the 4th of january and you have to be uk based to apply, a good reason to move to london i'd say.
well i am all linked out for now...
Posted by maartje at 23:45 No comments: 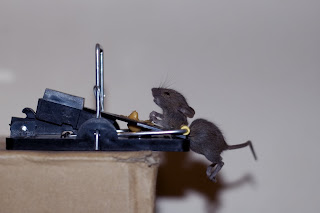 another heartbreaking 'last supper', as tom put it.
Posted by maartje at 22:52 1 comment: 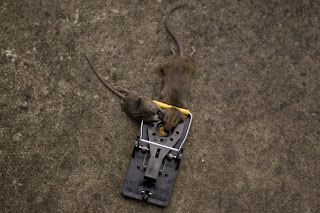 photo courtesy of tom bland
talk about bad parenting. my flatmate made this sad but poetic discovery this morning. my other flatmate took the photograph.
Posted by maartje at 18:14 No comments: