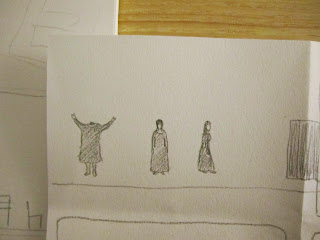 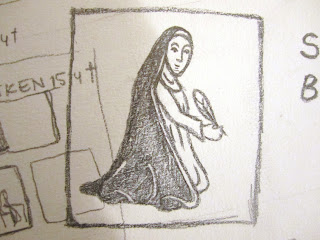 if you are so inclined (and i hope you are) you can pre-order the strumpet on kickstarter.
Posted by maartje at 23:12